CJ combed her own hair after the shower

Kids relaxing in our Deluxe Cabin at the Greybull KOA 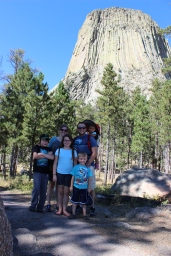 Family photo taken on the trail at Devil’s Tower

A close up of climbers – can you spot them? 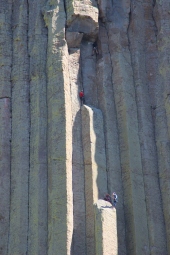 EC and EB after testing the slingshot into the reservoir 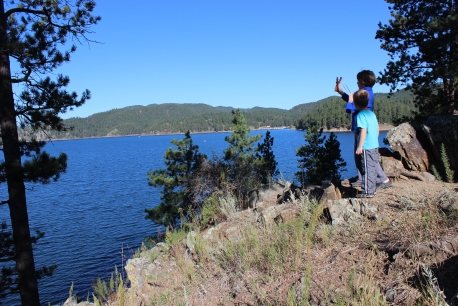 Eating our packed lunch before the hike around the tower

Spotting Devil’s Tower from a few miles away 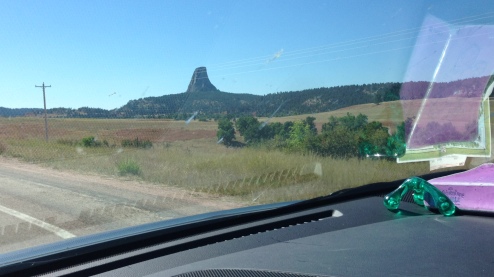 A first glimpse of the massive rock formation 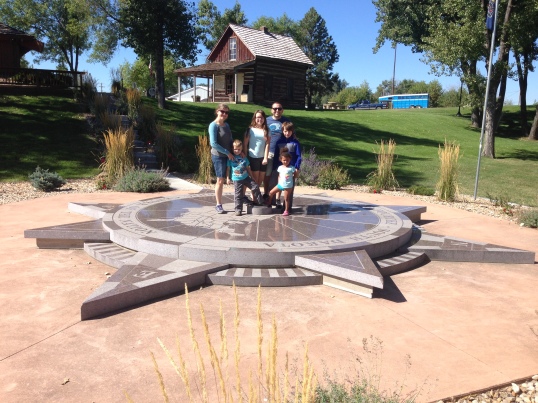 Family picture at the center of the United States 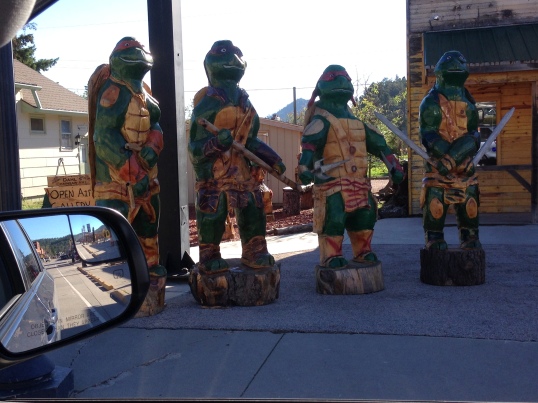 Our cabin at Horse Thief Campground

An outside view of our cabin

Can you see Elijah?

Playing at the park before departing Horse Thief Campground

A Native American offering around the base of the tower 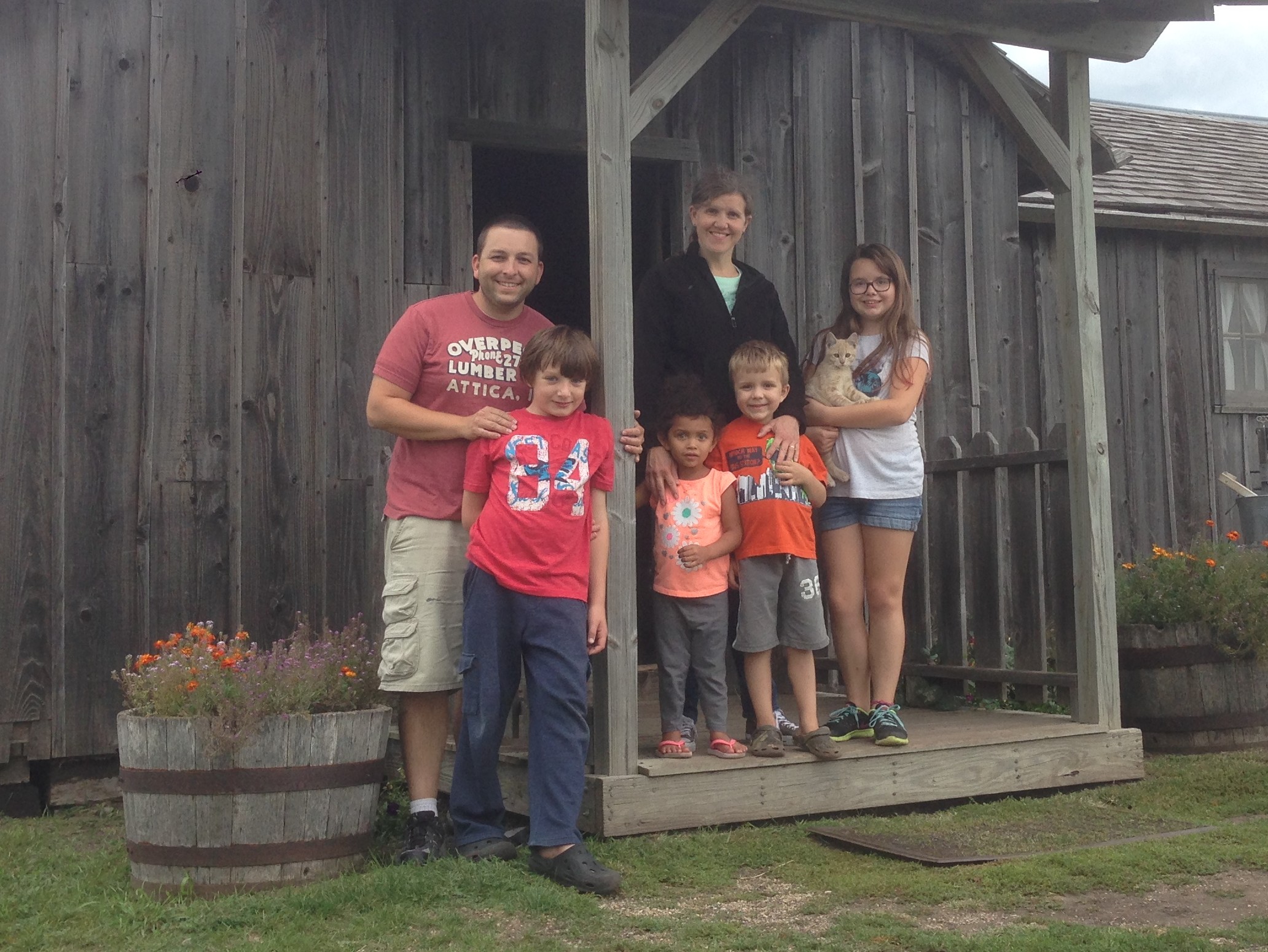 We are the Chilcotes. In pursuit of a simple life, a meaningful ministry, to disciple our kids and see the world.

As an avid audiobook (and podcast) listener, one of the best decisions I ever made was to cancel my Audible.com membership and switch to Scribd.com. I’d love for you to try it out!

It benefits us as well :)